Digging Deeper: How Hair, Hamilton, and a burial ground brought new light to the Schuyler Family and the founding of Union college. 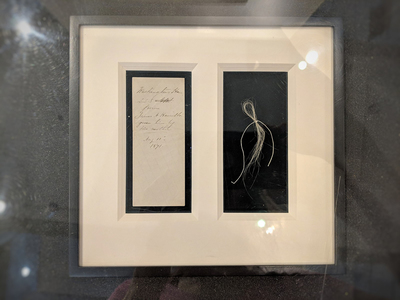 In the winter of 2017, a lock of George Washington's hair was discovered in the stacks of the Special Collections Department at Union College, triggering an international media storm. The lock of hair was found in a small envelope that was tucked inside a rare book entitled Gaine's Universal Register (1793). The book belonged to Philip Jeremiah Schuyler, son of Major General Philip Schuyler, Sr., and the brother of Eliza (Schuyler) Hamilton, the wife of Alexander Hamilton.

Read about the history surrounding this exhibit, including; The influence of Eliza Hamilton’s father, Major General Philip Schuyler, on the founding of Union College in 1795. The enslavement of people in the capital region. Major General Philip Schuyler is remembered as a hero of the American Revolution and father-in-law to Alexander Hamilton (his daughter was Eliza Hamilton). However, for those he enslaved, Schuyler may simply have been known as “Master.” 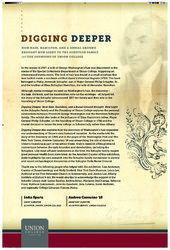 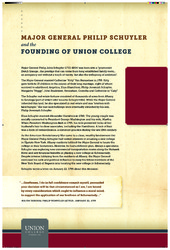 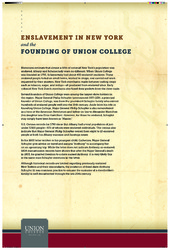 This exhibit can be found in the Beuth Atrium, which is on the 1st floor of Schaffer Library, just behind the reference desk and before the glass doors into the Lally Reading Room.

Selected images from the exhibit: 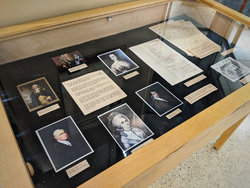 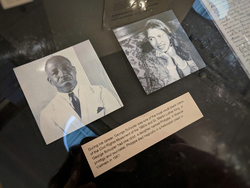 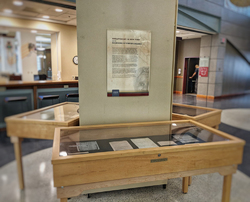 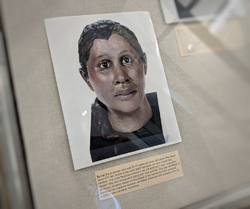 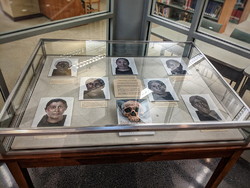 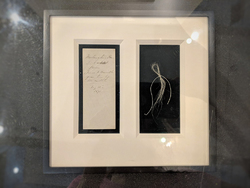 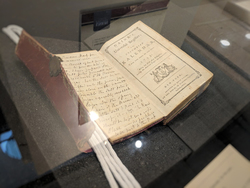 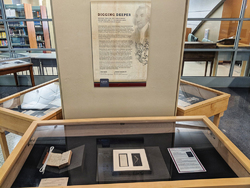 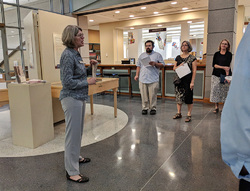 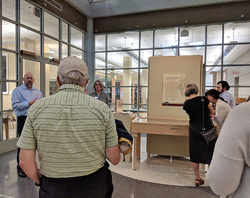